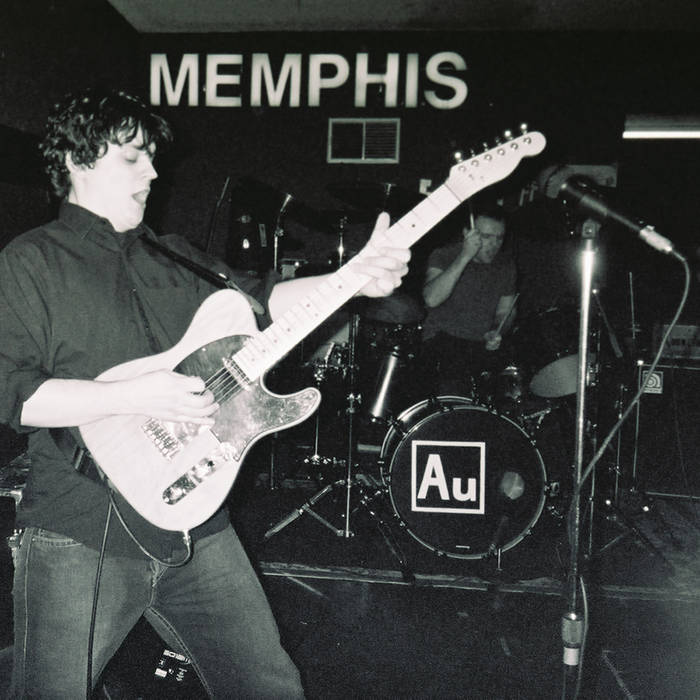 Started in the summer of 2002, Apollo Up! was the latest collaboration between Jereme Frey, Jay Phillips, and Mike Shepherd. They'd go on to flip wigs all over the Southeastern and Midwestern United States and put out three well-regarded records before (mostly) disbanding in 2008.

However, before playing their first show at the Red Rose Café in Murfreesboro in 2002, the band recorded their songs for posterity using a single Radio Shack boundary mic plugged into a Tascam cassette 4-track.

Two months later, with several live performances under their belt, the band set up a few more microphones and recorded what would become their first official release, Demonstration Recording. Self-released in a limited edition of ~100 copies, this is the first time Demonstration Recording has been available for streaming or downloading.

Demonstration Recording
Recorded at 1033B Dozier Place, January 19 & 20, 2003 on two Tascam 424 4-track cassette machines by Apollo Up. "Mastered" at Jeremy Ferguson's house by Jeremy and Jay.

New sounds from Mavi, Ivy Sole & Moderator, plus AJ, the One joins the show, for her latest release