← more from
yk records
Get fresh music recommendations delivered to your inbox every Friday.
We've updated our Terms of Use. You can review the changes here. 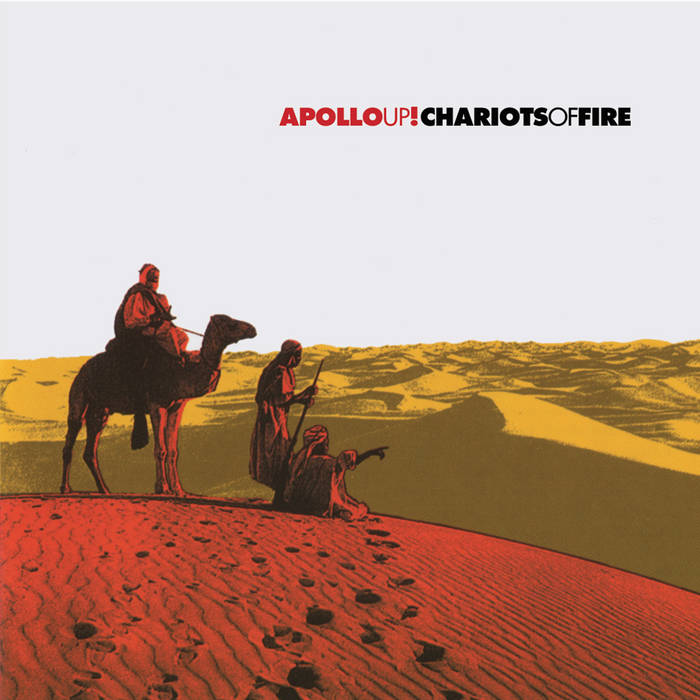 All profits contributed to the Exie Ferguson Fund. Pay more than the base price to donate.

CHARIOTS OF FIRE was recorded and mixed at Battle Tapes in Nashville, with additional recording at Alex the Great, May through December 2005. It was engineered by Jeremy Ferguson, with assistance from Tony Read and originally mastered by John Golden. It was remastered for vinyl by John Baldwin in 2016.

Aaron Hartly and the Theory 8 Records Family, Jeremy Ferguson and everyone at Battle Tapes, Michael Eades and YK Records, John Baldwin, Emily and Randy Frey, everyone at Alex The Great, Golden Mastering, Sarah Shepherd, Tony Read, our families and friends, and everyone that came out and danced.